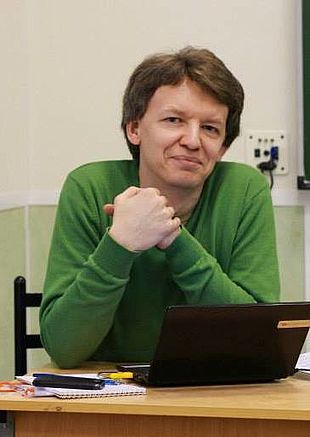 Andrey Menshikov graduated in Philosophy from the Ural State University and in Medieval Studies from the Central European University. He defended his PhD on Nicholas of Cusa’s project for peaceful resolution of religious strife in “De Pace Fidei” at the Ural State University in 2006, and currently holds position of a Docent at the Department of Philosophy. His research interests include interconfessional polemic and religious toleration; human freedom and dignity in modernity; personal autonomy and social integration.